The 10 Most Expensive Whiskeys In The World

The Irish proverb goes “What whiskey will not cure, there is no cure for.”

Whiskey has been a part of our culture whether you are from the Unites States, Canada, Scotland, Ireland, or even Japan. It is a loved drink within all social classes, and while on most occasions you can find a decent tasting bottle of whiskey for a reasonable price, there are bottles that have sold for thousands, and even millions of dollars, containing whiskey so fine it can be characterized as liquid gold.

Let us then pay tribute to the top 10 most expensive (and great tasting) whiskeys in the world.

Starting off our list with one of the most interesting whiskeys on the planet, the Glenfiddich 1937 boasts a rich flavor with notes of chocolate, burnt heather, cedar, oak, and molasses. With fewer than 60 bottles available for purchase, the last time one was sold, was during a 2012 auction for $71,700.

One of the highest quality, and most coveted whiskeys in the world the Springbank 1919 is definitely worth of a spot on our list. At $78,000, this whiskey was once featured in the Guinness Book of Records as the most expensive whiskey in the world. As this is listed at number 9 on our list now, you may have figured out already that there is a new number 1; but that does not mean it’s not one of the greatest luxury whiskeys around.

Only 11 bottles have ever been produced, with one selling at a New York auction for $94,000 in 2012. The first thing that stands out is its color. Significantly different from the rest on our list, this whiskey is said to contain flavors of pear, heather, and barley. A very distinct combination, and a very interesting whiskey altogether. 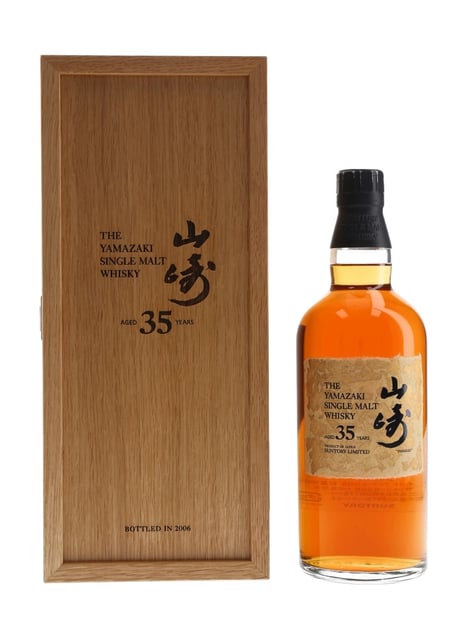 Japan is somewhat of a rising star in the world of whiskeys, and this Yamazaki 35 year old single malt is a prime example. At $98,925 it’s the most expensive whiskey to come from Japan. 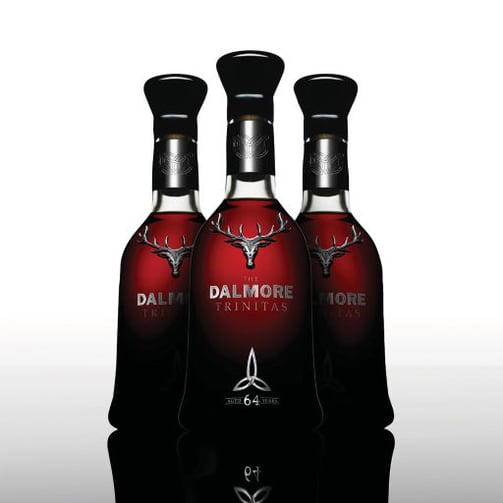 This is a blend of some of the most special and rare vintages provided by the distillery. As the name implies, only three bottles were ever made, and for good reason; they contain whiskey that is over a century old. Out of the three bottles, only one has ever been put up for sale, fetching a hefty $160,000. 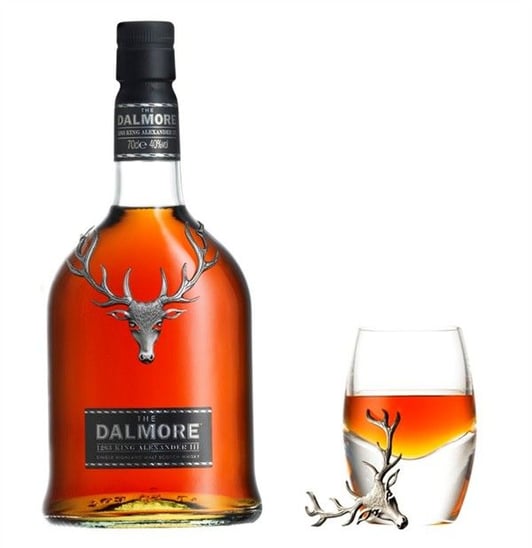 Like the Damlore 64 from above, the whiskey contained in the stunning crystal and platinum decanter is over a century old, dating back to the mid-19th century. It is said that the wooden mold used to create the bottle took over 100 hours to hand craft. The quality of both the whiskey and its decanter are well worth a quarter of a million dollars, and well deserving of the number 5 spot on this list of most expensive whiskeys in the world. 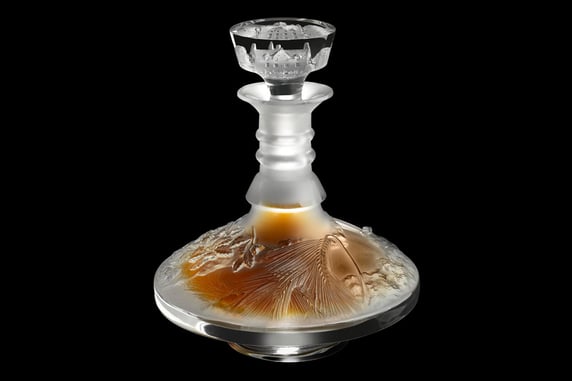 With a unique crystal decanter designed by iconic French glass maker Lalique, the price of this whiskey can be largely based on its bottle. Having said that, the whiskey contained within is definitely of high quality. The actual whiskey itself is a blend of 3 others, that have been aged in Spanish oak barrels dating back to 1942, 1945, and 1946. The Macallan 64 in Lalique Cire Perdue was sold for a whopping $464,000 during a 2010 auction, and has not been seen since. It’s probably safe to say that its being proudly displayed by its owner, wherever they may be. 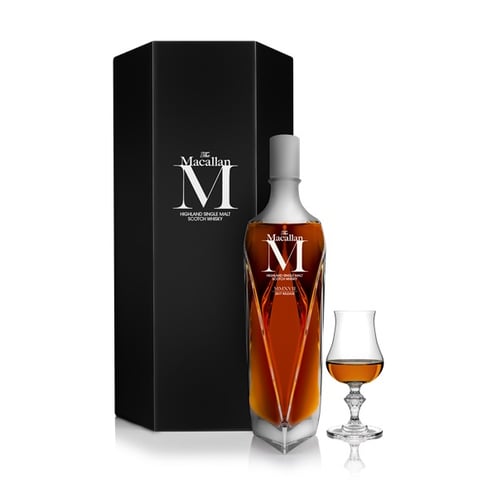 With a beautiful clear faceted crystal decanter and distinctive stopper, the Macallan M is worthy of the number 3 spot for most expensive whiskey in the world not only in terms of aesthetics, but also in terms of quality. This single malt Scotch whiskey has been cast-aged for a bare minimum of 25 years, going up to 75 years in Spanish Oak. A taste well deserving of the $629,205 auction selling price.

Another entry from Macallan on our list, the 1926 Macallan 60 year old was sold for $1.8 million during “The Perfect Collection Part One” by Whisky Auctioneer back in 2019. Apart from a truly premium whiskey this bottle is important for a few other reasons as well. For one, it set the record for the most expensive whiskey ever sold from Scotland, it was the 6th standard sized bottle to ever achieve over $1 million at auction, and holds the 3rd highest auction price ever paid for a bottle of whiskey. It was also the first ever bottle of whiskey to be sold for over $1 million via an online auction. 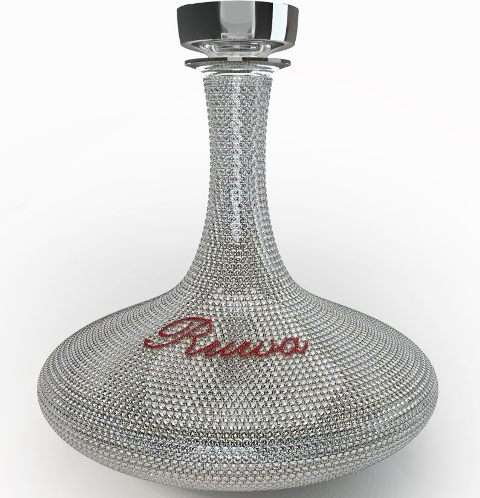 There is no surprise that this would be number one on our list. Undeniably the most expensive whiskey in the world, the bottle is a true work of art. Made of white gold and encrusted with 8,500 diamonds and 300 rubies, one would think that the price tag due to the decanter rather than its contents, but that is definitely not the case. The Isabella’s Islay whiskey is of extremely high quality , considered by many to be the true epitome of a luxury Scotch whiskey.

And there you have it, our list with the most expensive whiskeys in the world. Are there any we missed? Which would you add to the list? Let us know in the comments bellow.