It's been established that we are in a "new norm," and instead of letting uncertainty confound us, we must be proactive and safeguard our wealth from the turbulence.

That might just be easier than you think though, especially if you know where to look...

In fact, it has never been a better time to diversify your investment portfolio, especially if you find a particular interest in colored diamonds, fine whiskey, and collectible sports cards.

While vastly different in nature, all three niches have been booming, with one particular industry doubling, and even tripling in value during 2020.

Let’s take a closer look at each one...

Rio Tinto recently showcased the “Hero” diamonds for the upcoming annual Argyle Tender, but this year it’s “different.” Not only will this be one of the last Tenders before the Argyle Mine’s closure in 2020, it will also feature the largest Fancy Vivid round brilliant diamond ever offered at the tender. 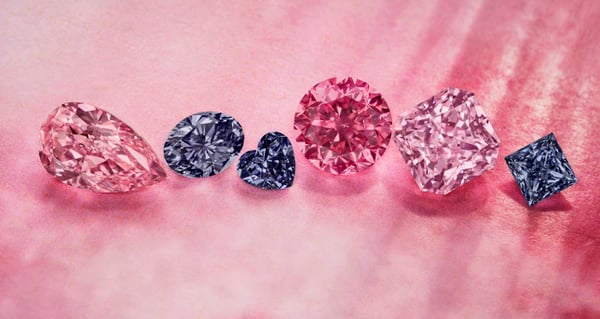 Weighing in at 2.24 carats, the Argyle Eternity will headline the Tender, which will be comprised of 62 diamonds weighing a collective 57.23 carats.

In addition to these “Hero” gems the Tender will also feature 12 more lots of carefully curated sets of miniature rare Argyle punk, red, blue and violet diamonds weighing a total of 13.90 carats.

The closure of the mine is expected to have major effects on the global colored diamond market, significantly affecting the supply of blue, purple, red, and most importantly pink diamonds. With demand steadily increasing during the past decades, and supply dwindling; the value of these precious stones should certainly be robust.

2020 has been a truly exceptional year for collectible sports cards. Normal and rookie cards from superstars and hall-of-famers of every sport have been breaking record after record, often doubling or even tripling values from just one year ago. Some notable examples include: 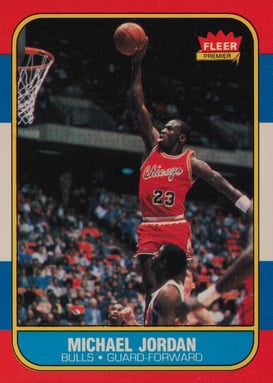 If these numbers sound impressive, they actually pale in comparison for the record of most expensive sports card sold. Up until recently, the title was held by the famous Honus Wagner T-206 baseball card from 1909. The card had been a stranglehold on the baseball collecting scene for decades, and in 2016 an issue of the card sold for a then unheard of $3.12 million breaking its previous record. The Honus Wagner T-206 baseball card had a seemingly unbeatable record value…but all that was about to change. 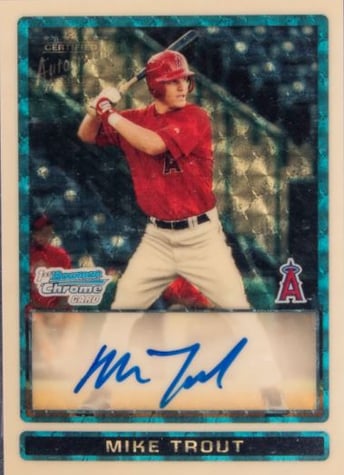 It’s not just cards though. Unopened cases, boxes, and packs have also been making headlines, with the most recent example being Collect Auction’s August 6 sale which yielded millions of dollars. Top lots included:

Demand for collectible sports cards is going up fast. What was once viewed as a simple hobby can now rack up a true fortune.

Whiskey is another alternative investment asset many tend to overlook. In the last years alone, bottle have been breaking records both during physical and online auctions.

With numbers like these, maybe you should refrain from opening that bottle you’ve been saving for a “special occasion”, it may just be worth a pretty penny down the line. This was exactly the case for a man in England who is planning to purchase a home using money from the sale of 28 bottles of whiskey his father gifted to him each year for his birthday.

Are there any industries that have peaked your interest? Have you noticed anything worth adding to our list? Are you planning on making an investment? Let us know in the comments below!