Best of the Best: Red Diamonds

Red diamonds are as beautiful as they are rare. Throughout history, only a handful of red diamonds have every come across the auction block, and the winners of these auctions have seen their investment multiply year over year. In this piece, we will talk about some of the most famous red diamonds every discovered, and a few interesting facts about red diamonds. 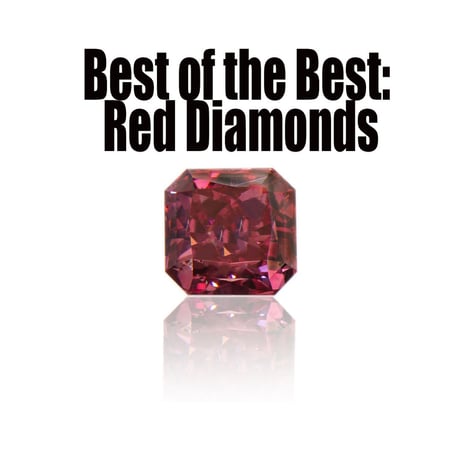 For this reason, when different sources and amounts of lights are put to red diamonds, they can appear to look brighter or duller, depending on the light source. Natural daylight is known to bring out the best, most vibrant hue in red diamonds.

A 5.71 carat pear cut fancy red brown diamond named the Edcora Red disappeared from public view in Hong Kong many years ago. This mysterious stone has no known pictures, and some refer to it as the “lost stone.” With the rare number of red diamonds known to exist, the value of this diamond could be astonishing, should it ever reappear on the auction block.

A record setting 0.95 carat purplish red diamond named the Hancock Red originated in Brazil in the first part of the 20th century. In 1956 the diamond was sold for $13,500, but it has appreciated significantly since this sale. In 1987, the diamond sold for the equivalent of $926,000 per carat, demolishing the previous record for any colored diamond when priced per carat. As red diamonds continue to appreciate, we can only assume that this diamond would sell for well over $1,000,000 per carat in today’s market. 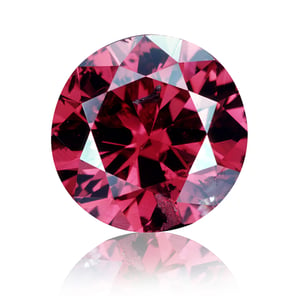 A 5.05 carat diamond was unearthed in South Africa nearly 100 years ago and is currently known as The Kazanjian Red. This diamond started its life as a 35 carat rough stone that was cut down to its current state in the Netherlands. It has had an interesting history, including a seizure by the Nazis and has since been sold at auction three times. The most recent sale took place in 2007 and found the diamond in the hands of its new owners, the Kazanjian Bros.

The Moussaieff Red Diamond is the largest red diamond known to exist (excluding the disappeared Edcora Red). Weighing in at 5.11-carat, the Moussaieff was discovered in Brazil in the 1900’s. It originally weighed in at 13.9 carat and was first called the Red Shield. The diamond’s name was changed after it was purchased by the Moussaieff Jewelry Firm. The stone has been set in a platinum ring and is today valued at more than $15 million.

The DeYoung Red Diamond is the third largest red diamond known to exist, weighing in at 5.03 carats. It was purchased at a flea market by a buyer who mistook it for a red garnet. The diamond went on to be owned by jeweler Sidney DeYoung, who has since donated it to the National Museum of Natural History. The diamond can now be seen on display in Washington, D.C. 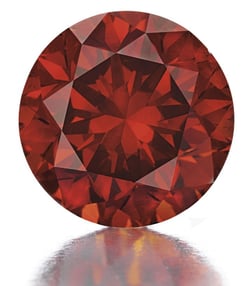 With so few red diamonds known to exist, the rarity of these red diamonds makes them even more impressive. Investors and collectors alike yearn for the day that a red diamond of this caliber comes up on the auction block. 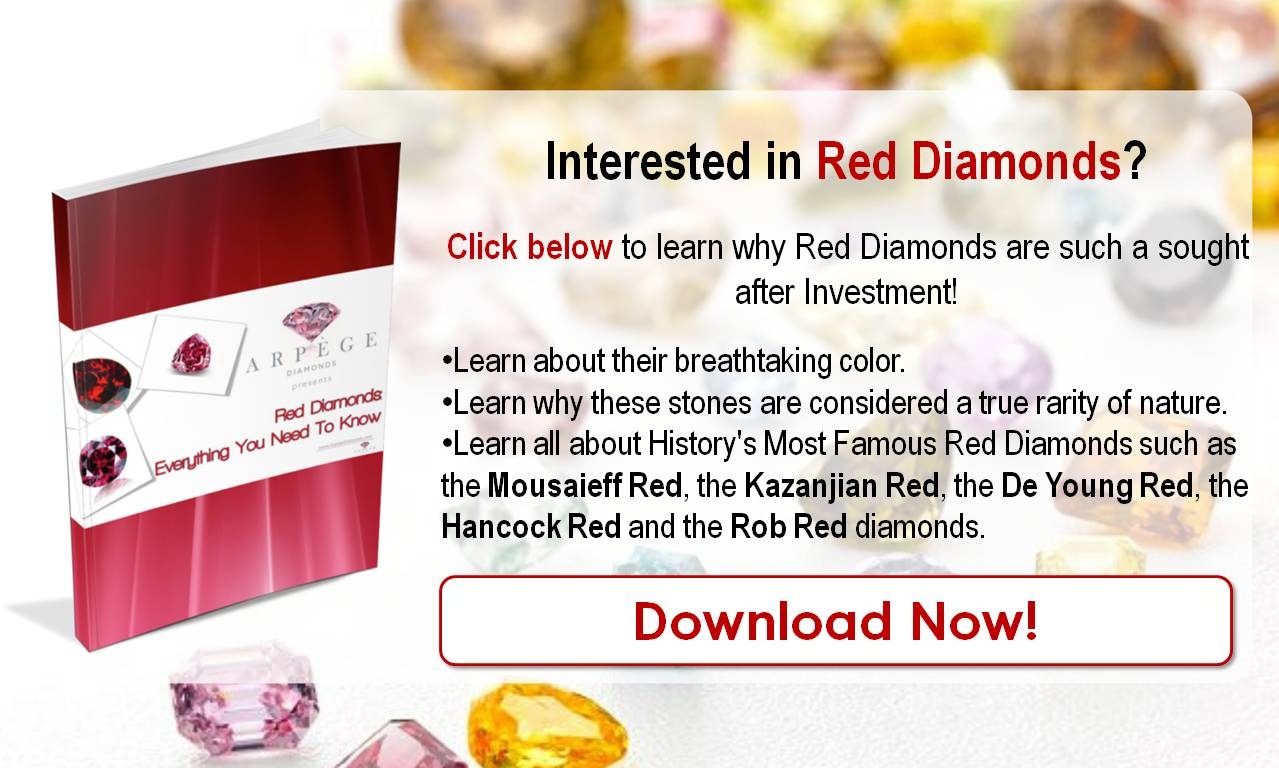