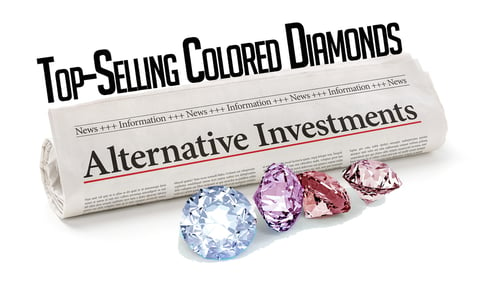 It is thought that The Historic Pink Diamond was once owned by Princess Mathilde Bonaparte. The diamond appeared at an auction in the early 1900’s with some of the Princess’s belongings. It then went unseen for more than a century before reappearing on the auction block in 2012. At Sotheby’s Magnificent & Noble Jewels Auction in Geneva, the fancy vivid pink 8.72 carat brilliant cut diamond sold for more than $15 million.

A ring by Harry Winston sold during Christie’s Hong Kong Magnificent Jewels auction in 2015 for more than $12 million. The 9.07 carat fancy intense pink diamond is fashioned into a rectangular cut and is flanked by two colorless white diamonds. The diamond had a rating of IIa, which denotes that it is internal flawless.

In April of 2016, a Florida couple was surprised to hear about the astonishing jump in value of a pink diamond ring they had owned for less than a decade. The husband had purchased the 10.07 carat ring in 2007 for $2 million. In 2016, it was valued between $8-10 million. The diamond was placed for auction with Christie’s in April of 2016. As is common with high-profile colored diamond sales, the results of the auction were not released to the public.

The Aurora Green Diamond turned heads in May of 2016 when it went to auction at Christie’s of Hong Kong. The 5.03 carat fancy vivid green, rectangular cut diamond is a true rarity in the world of colored diamonds. Prior to the Christie’s Magnificent Jewels auction in 2016, a fancy green diamond had not been brought to auction since back in 2009. The Aurora Green Diamond sold for a record breaking $16.8 million.

The Oppenheimer Blue Diamond is a 14.62 carat fancy vivid blue, rectangular cut diamond. It was brought for auction at Christie’s of Geneva at their annual Magnificent Jewels Sale in May 2016. Initial estimates placed the value of the diamond in the range of $46 million.  The size of this diamond, plus the stone’s amazing quality, drove the price far beyond the initial valuation. The Oppenheimer Blue went on to sell for $57.5 million.

The De Beers Millennium Jewel 4 was sold in May of 2016 at Sotheby’s Magnificent Jewels Auction in Hong Kong. Part of a collection by De Beers, the 10.10 carat fancy vivid blue, oval-brilliant cut diamond set a record at the time for the most expensive diamond ever sold in Asia. The final sale price of The De Beers Millennium Jewel 4 was $31.8 million.

The Unique Pink was sold in Geneva in May of 2016 at Sotheby’s Magnificent Jewels Auction. The 15.38 carat fancy vivid pink, pear-shaped diamond sold for an amazing $31.6 million. The lucky buyer of the diamond placed his or her bid via phone and their identity was never revealed. At the time of the sale, The Unique Pink set a record for the most expensive fancy vivid pink diamond to be sold at auction. 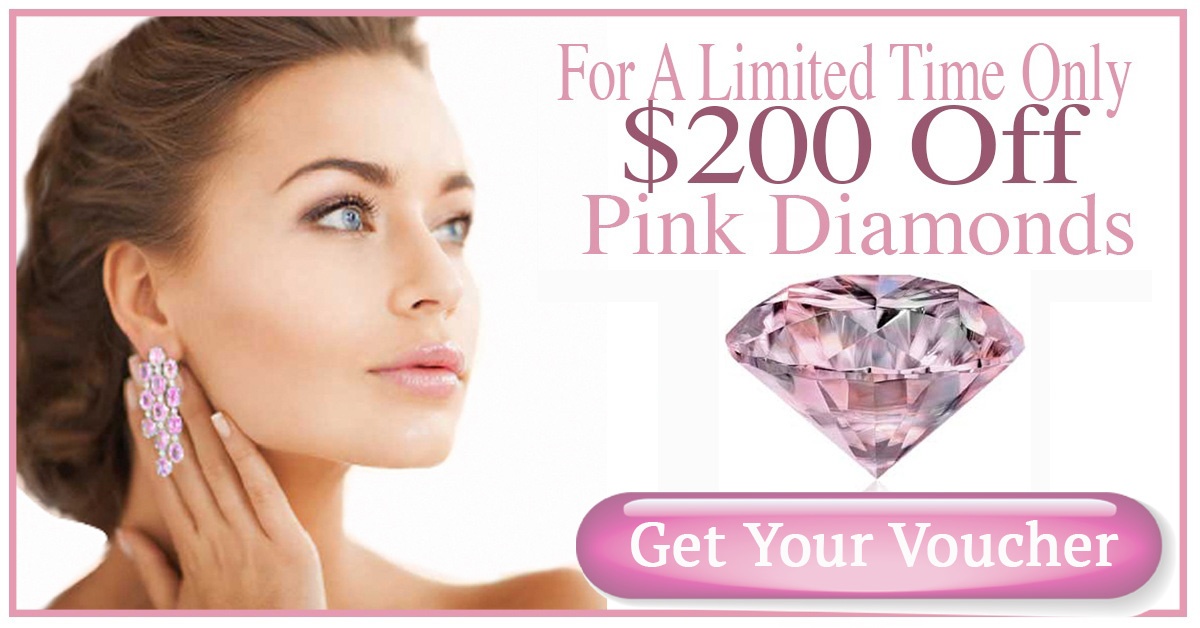